It was a cool autumn day in our little town.

My friends and I liked to chill at the storm canal after class.

There were great ramps there for skating . . .

Mothdude follows a group a middle school friends who end up finding more than they bargained for while searching for the perfect place to skate. The game has a single story path, clocking in at about 6k words.

Downloading the game gets you a Windows .exe or Linux file, all zipped up with a bow. It's also available in the browser (above - expect long load times if using in-browser - we definitely recommend downloading!), with a Mac version (hopefully!) coming soon. Mothdude was made for the 3rd annual Spooktober Visual Novel Jam, and is dearly beloved - if you like it too, please spread the word!

The game features SAVE, LOAD, and FAST-FORWARD options, as well as further audio and text speed configuration options, available to be changed whenever there's text on the screen.

We'd recommend playing through the story from the beginning (sensibly enough), but do offer a CHAPTER SELECT for revisiting or showing off your favorite scenes!

There's no Back option, though scrolling while in-game will bring up a BACKLOG of the most recent lines.

I did not expect to love Mothdude so much at first glance, but I'm absolutely smitten. The story, visuals and soundtrack are exceptionally charming. I don't have the right words to explain just how much I enjoyed this kinetic novel. Every single moment of playing it was a joy.

It means so much for us to hear that! Glad you enjoyed, and hope to bring you more joy and projects in the future! :) 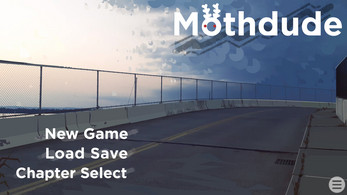 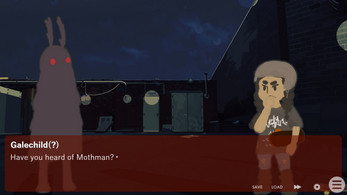 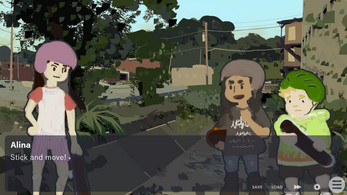 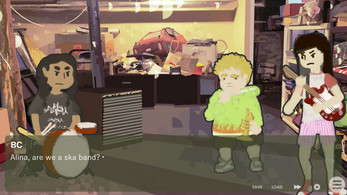 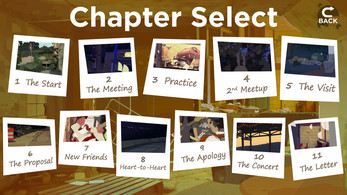